Frank and Iman just watched The Crimes of Grindelwald and then 6 months later decided to release this podcast of them rambling about it.

This episode was originally recorded November 2018 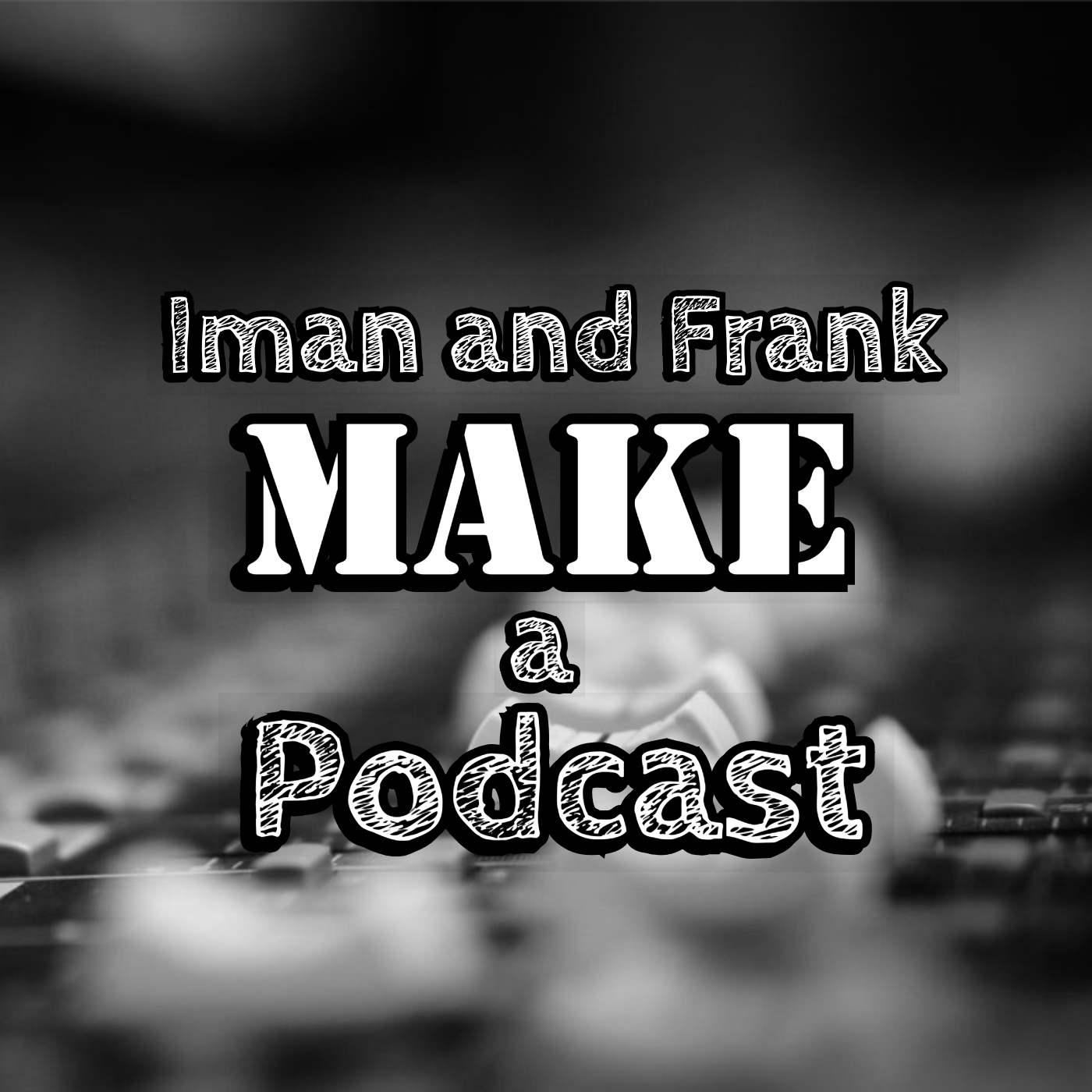